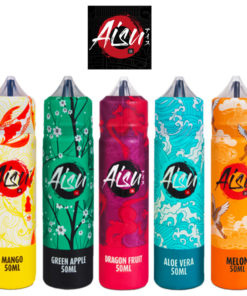 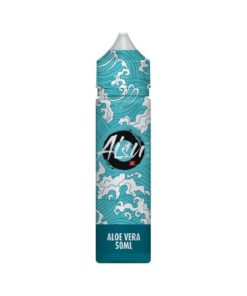 or 6 weekly interest-free payments from £1.49 with

Aloe Vera – Aloe Vera e-liquid is a combination of sweet and sour notes with an icy finish. The aloe vera has an authentic floral taste that has been sweetened to the point it borders on tart. The cool exhale provided by the menthol compliments the aloe for a smooth finish.

Blackcurrant – Blackcurrant e- liquid has a forest fruit flavour with a chilly finish. The blackcurrant flavour is both sweet and slightly sour, like the real thing. The menthol flavour has a sweet undertone to it and gives this e-juice a smooth exhale.

Blue Raspberry – Blue Raspberry has an intensely sweet taste from your very first vape. The blue raspberry flavour has a sugary inhale with a juicy aftertaste, when combined with menthol you get a cool blend that tastes similar to a blue slush drink.

Cactus – Cactus by Aisu is an unusual blend featuring a floral yet sweet taste. A light yet crisp cactus flavour is present from inhale, combined with a cooling ice on exhale for a distinct eliquid

Green Apple – Green Apple e-liquid has a strong fruit flavour as soon you open the bottle, that’s replicated in it’s taste. The apple flavour has sweet and sour notes that play well with the menthol exhale that adds a crisp finish.

Pink Guava – Pink Guava e-liquid is a delicate fruit infused with ice. The pink guava flavour has a predominantly sweet taste that borders on tart. The addition of a menthol exhale gives this e-juice a smooth texture. 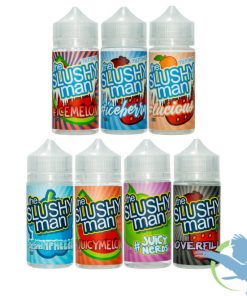 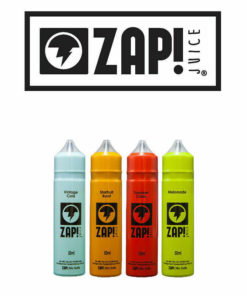 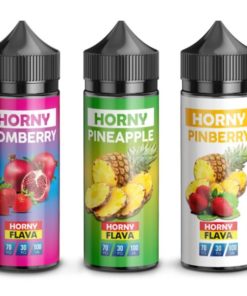 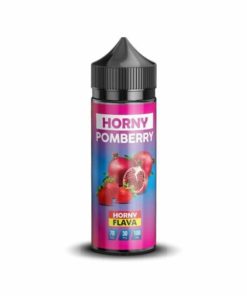 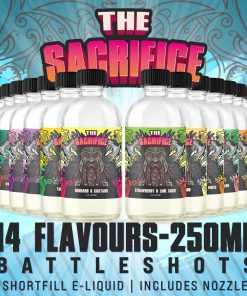 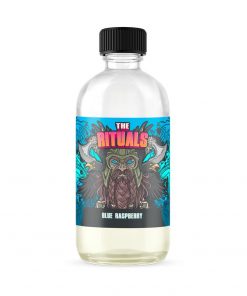 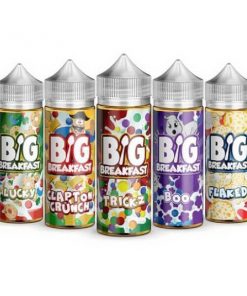 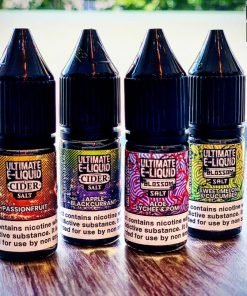 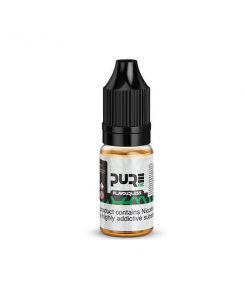 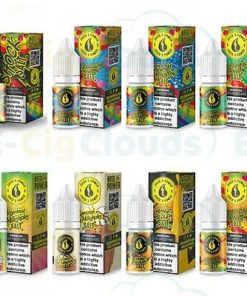 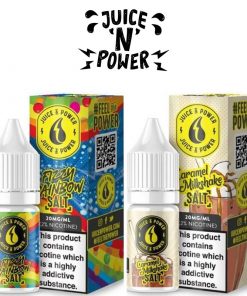